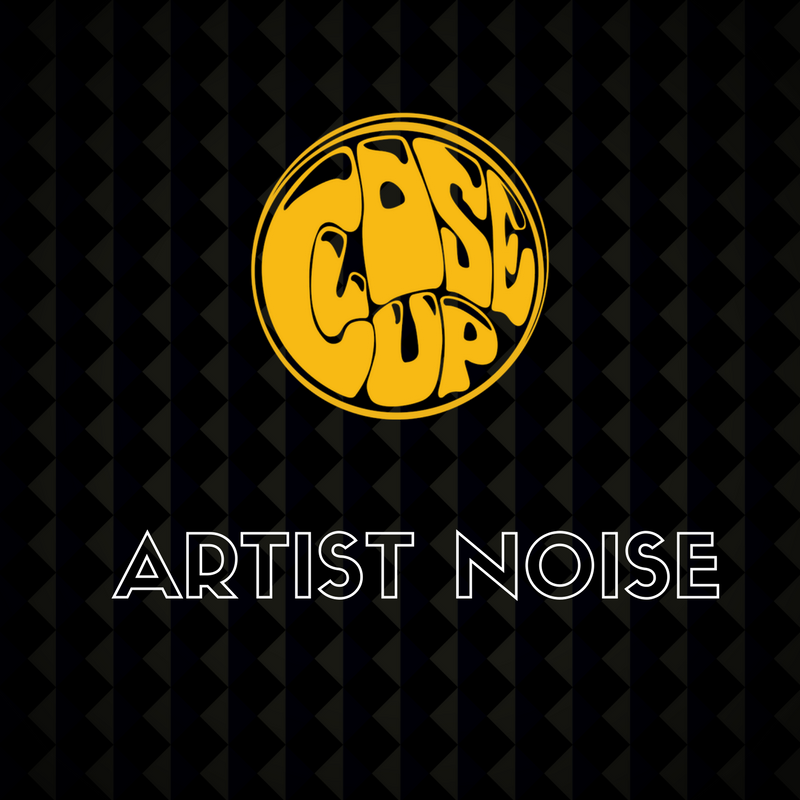 Are you ready to discover some more new sounds? We’ve picked three more of our favourite artists who have been making noise on the scene this year. If you’ve not heard them already, make sure to get downloading on your generic music device as we guarantee you will not be disappointed.

Since their debut EP ‘Colours’ in 2014, Essex boys Youth Club have come a long way. They’ve sold both Chinnerys in their hometown and the Barfly in Camden, and performed on the BBC Introducing stage at Radio 1’s Big Weekend. They’ve gone from strength to strength as they continue to release entertaining indie pop hits such as ‘People’ and ‘She’s a Dancer’. Their latest offering ‘Misunderstood’ is a feel-good track that will have you tapping your feet along to its jangly guitars and hypnotic beats. If you’re into Two Door Cinema Club and Bombay Bicycle Club, YC are the band for you.

Youth Club will be on tour this December across the UK (as organised by ourselves at CloseUp) so make sure to get your tickets before it’s too late: https://goo.gl/z5ie7D You can get a live taster over on Spotify where you’ll find their set from Urban Forest in 2015 which includes a cover of Usher’s ‘OMG’ that will make you literally say “oh my god” (in a good way, of course). 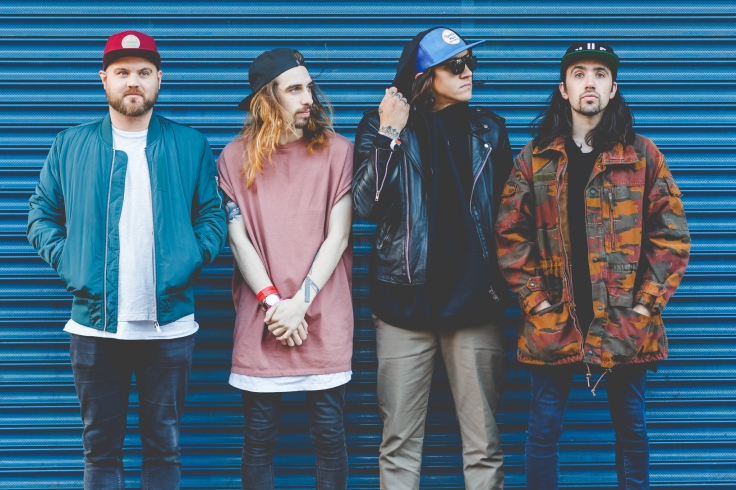 Anna of the North:

Hailing from Gjøvik, Norway, Anna of the North has risen rapidly in 2017. Her mix of electro-pop and indie rhythms accompanied by those flawless vocals create enjoyable earworms that leave you wanting more.

Although her first single ‘Sway’ was released in 2014, this year she unleashed her debut album ‘Lovers’ and has toured extensively across the UK and Europe including supporting Lorde on some of her recent UK tour dates, all ingredients that continue to make her a rising pop star. 2017 also saw her work with Tyler, the Creator, featuring on his song ‘911/Mr.Lonely’ alongside Frank Ocean and on the track ‘Boredom’. Anna of the North’s album is a masterpiece, with each track telling a different story, both lyrically and musically. Make sure to check ‘Fire’ for its infectious chorus and ‘Someone’ for its dreamy eighties sound. When it comes to genre, EKKAH simply state theirs on Facebook as “DANCEFLOOR”, and just 10 seconds into any one of their songs you’ll understand why. They made their recorded debut in late 2014 and have been perfecting their unique sound ever since. This has even led to their track ‘Last Chance to Dance’ being featured in upcoming British romcom ‘Daphne’.

Their fetching laid-back disco beats take inspiration from seventies disco bands such as CHIC, with elements of nineties R’n’B and hip hop. If you’re ever lucky enough to see the EKKAH band live, you’re in for a spectacle. Just two girls and their array of instruments (including a saxophone) are enough to get you grooving. You’ll be seduced by tracks ‘Only U 4 Me’ and ‘Figure It Out’ and will want to show off your best dance moves to ‘Last Chance to Dance’ and ‘Can’t Give Up’.

Whilst they haven’t released any new material recently you can keep up to date with their musical inspirations in their incredible ‘Weekend Jams’ playlist on Spotify: https://open.spotify.com/user/ekkahmusic/playlist/0a3l7h65Qmm1lgKd0xQ3qQ 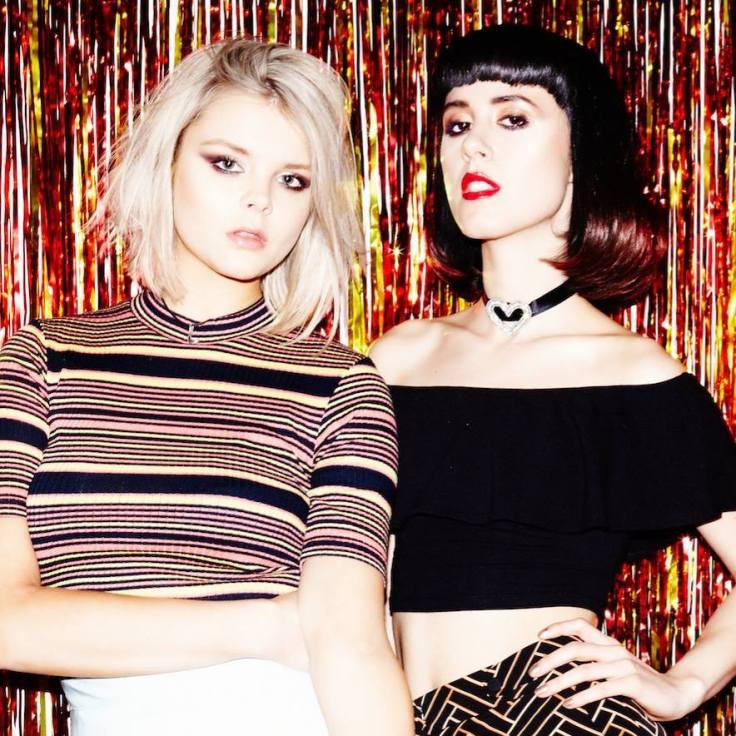