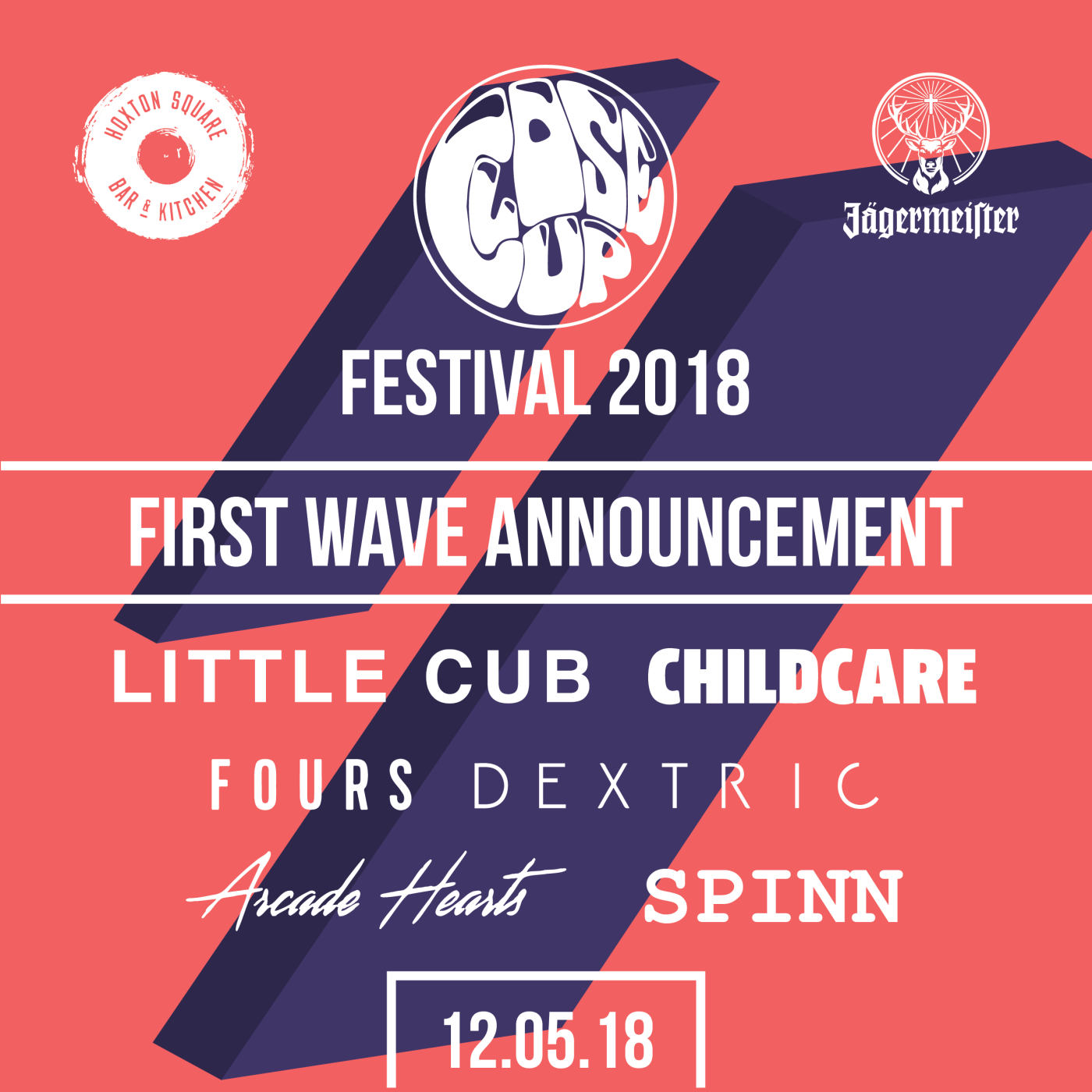 IN CASE YOU MISSED IT we shared the exciting news that CloseUp Festival is back and will be bigger and better than ever before. Returning to the Hoxton Square Bar & Kitchen on the 12th May 2018, we’ll have live music across two stages – the main stage and the brand new electronic stage.

Announced in our first wave of artists are London-based trio Little Cub who will be bringing their ambient electro vibes to the stage with hypnotic beats, cynical lyrics and slick cool vocals that will transfix you. They released their debut album ‘Still Life’ in April 2017 via Domino Records featuring the sensational ‘Loveless’ and ‘Too Much Love’ that beautifully builds and captivates you. If you’re a fan of their label mates Hot Chip, you’ll want to check Little Cub out. 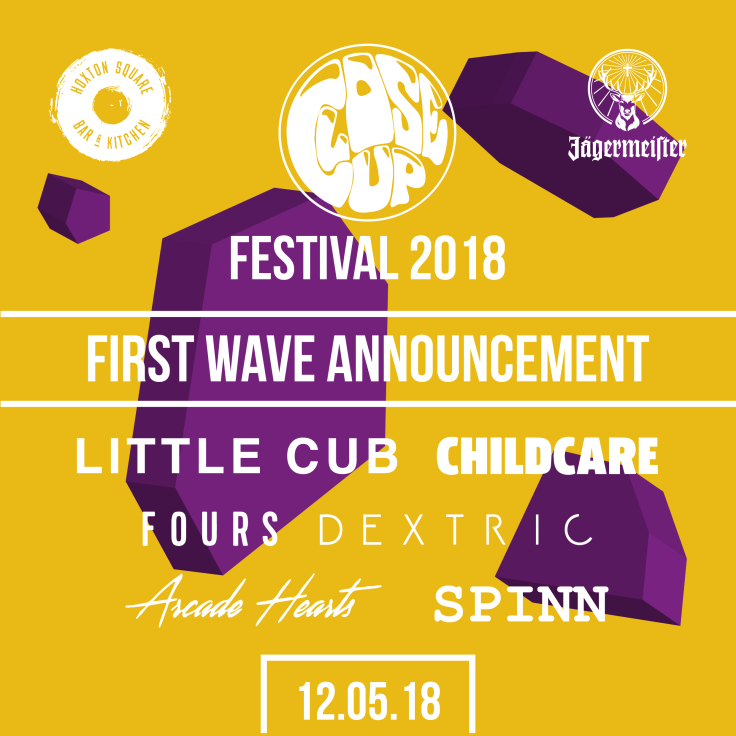 Alongside them, the brilliantly bizarre Childcare will be ready to give you a live experience like no other. Known for their mesmerising hooks, energetic guitars and unique vocals, their set will be nothing short of technicolour indie-pop as they perform tracks such as ‘Getting Over You (By Dressing Up Like You)’ and ‘Kiss?’. Be sure to check out Childcare’s most recent release ‘Put Down Your Pen’, a softer indie offering with an intense anthemic chorus. No doubt you’ll bump into them in the audience of their super pals FOURS who sadly had to cancel their 2017 appearance at CloseUp festival due to illness, so we’re pleased to have them back on the bill for 2018. Grab yourself a cocktail and get your feet moving as they’ll be sure to set the dance floor alight with feel-good indie pop. Expect to hear bangers such as ‘Stella’, ‘Fade to Love’ and ‘Overthink’ from this loveable foursome.

From the CloseUp family, we’ll have Portsmouth quartet Arcade Hearts bringing the alternative indie disco to the party. They’re nothing short of catchy melodies and eighties infused synths so definitely know how to show you a good time with songs like ‘Running’ and ‘Fool Me’ likely to be on the setlist. SPINN will also be sharing the CloseUp love with their selection of indie pop hits. With these guys, you’ll be treated to dreamy vocals, memorable melodies and jangly guitars. If it’s not sunny outside, it certainly will be on stage as they perform anthems such as ‘Notice Me’, ‘She Takes Her Time’ and ‘Home’.

Live electronic duo Dextric will also be on the lineup and have come a long way since creating music in their bedroom. The two young producers were signed to Southern Fried Records, founded by Norman Cook aka Fatboy Slim and have worked with Joe Goddard (of Hot Chip & The 2 Bears fame). They played a headline show at Koko in December, and are no stranger to the Hoxton Square Bar & Kitchen having recently played there for us. Check out the transfixing ‘Breathe Me Back to Life’ and the compelling ‘Phoenix’ from their latest EP ‘Lies’ for a taste of what’s to come.

Keep watching this space for more artists to be added to our eclectic bill and make sure to get in quick to buy first release tickets at just £12. They’re available for a VERY LIMITED time and you can buy them from Ticketweb UK: https://www.ticketweb.uk/event/closeup-festival-2018-hoxton-square-bar-kitchen-tickets/7942745