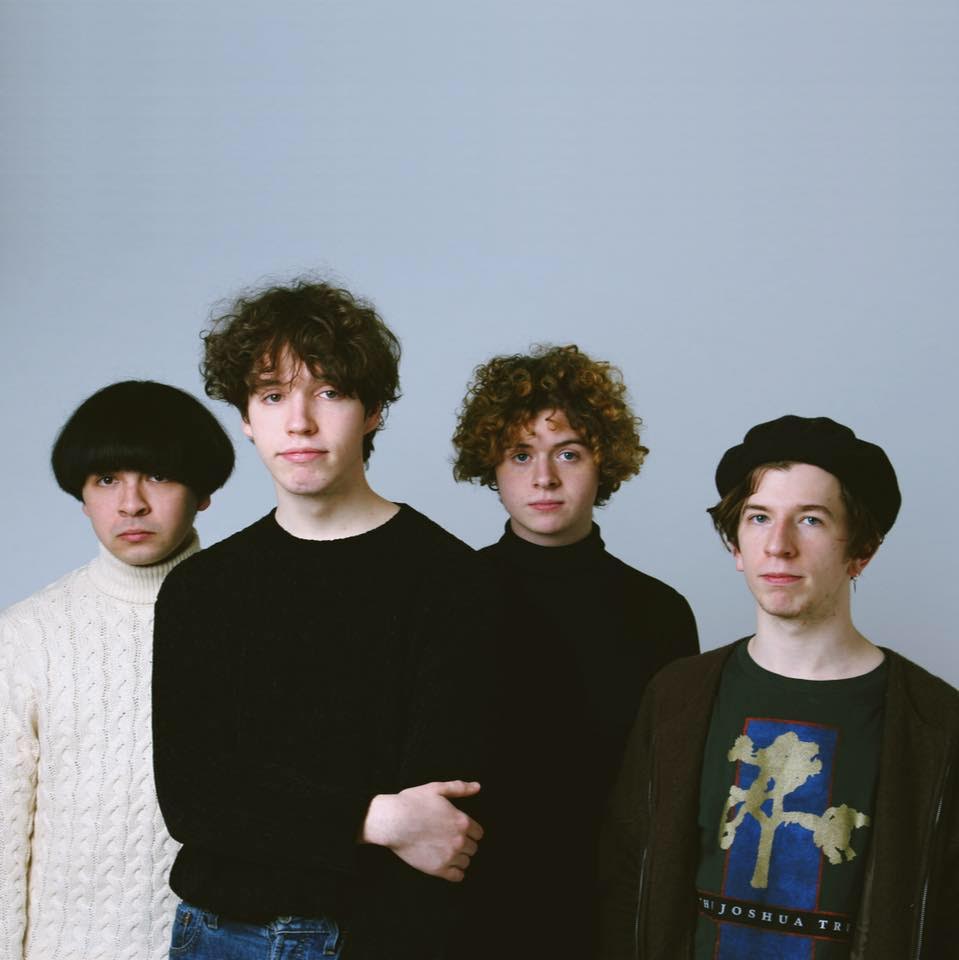 September is an exciting month for indie pop connoisseurs SPINN as they embark on a debut UK headline tour, and on the 27th September, they’ll be playing their biggest London show to date at thousand island in Islington.

If you’ve not heard of SPINN, they perform ear-pleasing songs fuelled with jangly guitars, chiming chords, topped with soothing vocals that’ll have you hooked from the first bar. Their track, the ever so charming ‘Notice Me’ has racked up over 2 million streams on Spotify, and more recently they graced us with ‘Shallow’, a “proper poppy tune” which follows on from their self-titled EP released earlier in the year – four tracks of spot-on indie charmers including ‘November’ with it’s mellowed out riffs and ‘After Dark’ that truly shows off that distinct sound of theirs. SPINN’s songs are warming and upbeat and one thing is for sure – they’ll be putting quite the party on for us. 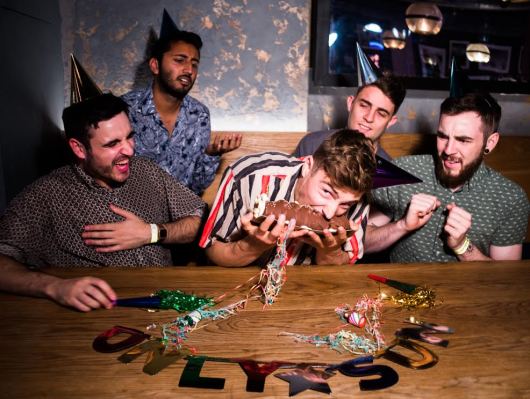 Keeping with the upbeat indie vibe, newest members to the CloseUp family, Only Sun will be providing support to SPINN. They’ve had support from the likes of CLASH, Made In Chelsea, BBC Introducing and Spotify and have spent 2018 carrying out a 12-month campaign by which they release a new song on the first of each month. For the month of September, we have the anthemic ‘Spiral’, with energetic guitars and percussion which follows on from ‘Fine’ that has heavier underlying guitars and chanting vocals continuing added into the mix. With hand claps in ‘Lives’ and cashier dings in ‘Indigo’, each new track has a quintessential sound and it’ll just be another ~30 days before we have to wait for their next offering to be added to their ever-growing discography. We’re just glad we don’t have the tough decision of deciding which tracks will make it to the live show… 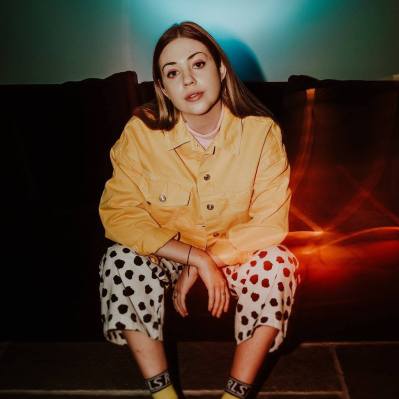 Also joining the bill is the delightful Lauran Hibberd who is known for turning songs into enjoyable and pop songs. Recently she was BBC Radio 1’s BBC Introducing Artist of the week and her latest track, ‘Call Shotgun’, a song she describes as being about “how difficult it can be to fit in’”, secured a spot on Spotify’s prestigious New Music Friday, playlist, which come as no surprise with its insanely catchy chorus and enthusiastic guitars. On stage, Lauran is a breath of fresh air as she performs tracks like ‘Honey Is This What Adults Do?’ and ‘Fun Like This’ whilst rocking out on her guitar with her band and singing out with that exquisite voice. Get down for doors so you don’t miss out on this star in the making.

Tickets for the show are only £6, and you can get yours from DICE here: https://goo.gl/KQTVJi